The glass ceiling is a metaphor for the invisible barrier that prevents some people from rising to a higher level. The term is most often associated with the workplace and, more specifically, the career ladder. Crucially it refers to the impossibility for somebody to grow past a certain point despite absolutely no lack of skills, ability, or hard work.

It is a metaphor that can also be perfectly applied to the struggle currently being seen across charity retail where charities are seeing no real, significant growth in their online profits through no lack of skills, ability, or hard work – sound familiar?

Some key facts
In 2007 traditional retail was transacting 3.6% of sales online and in 2021 charity retail is transacting 3.6% of sales online. Charity Retail growth rate over the past two years is 44% and traditional retail is 42%. Whilst the effects of a global pandemic need to be considered when analysing any figures across this time period, it is important to note that, regardless, the growth performance is roughly the same.

Our research
Over the past 24 months we have spoken to a considerable number of charities about their plan to utilise ecommerce and the vast majority have some sort of strategy in place to grow their online operation. Worryingly, we have not seen many of these online strategies go much further than “throw more staff into ecommerce and increase the number of platforms that we sell on”.

The People
Of course, this ‘strategy’ will see an initial increase in sales owing to more people listing products over a wider range of selling platforms. However, this does not lay the foundations of a long-term success story. There is little doubt, certainly from our findings, that charity ecommerce teams are working incredibly hard in a highly manual operation and so any online strategy should address some of the challenges the online team are currently having to work around:

• Not capturing all (or any) gift-aid from online sales
• Insufficient quality donations
• Shop management engagement (there is often, not always, a conflict between where to sell the best donations)
• The vast amount of administration the ecommerce team need to complete
• Not enough ecommerce volunteers
• Huge number of staff vacancies, including drivers
• Logistics – the balance between price and quality of service

These are the key elements that create the glass ceiling many charities have now hit. What’s worse, is that owing to the fact ecommerce is still in its infancy within the sector, these issues are generally accepted as part of the process and are rarely recognised as a problem (let alone one with a very simple solution). Of course, for many people this is not an area of expertise and therefore it is quite understandable to draw the conclusion that growing the team and increasing the selling platforms to ultimately grow our listings is the only logical way of growing online sales.

There are obvious differences between traditional retail and charity retail but there are also some fundamental principles that traditional retailers have been using in their ecommerce setups for years, which the charity sector could learn a lot from:

• Supply Chain. Detailed analysis of the supply chain (donations in charity retail) to make the most accurate, strategic decisions. For example, the most relevant selling platforms and selling locations. Most retailers no longer dispatch from one location, but most charity retailers do – the key is the integration of the retail business.
• Selling Platforms. The integration of the selling platforms to improve efficiency and enable listing products over a wide range of selling platforms automatically. This makes listing products quicker and enables greater visibility of the products, leading to greater sales. This integration (if fully programmed) can also reduce administration and allows selling from multiple locations. An example is the automation and integration of the installed EPOS, which will then generate a sales report for the whole business, including ecommerce. Currently most charities do not have this facility set up and will be using workarounds to produce this type of report manually – if at all!
• Distribution: The full integration of your distribution allows dispatch from any location bringing with it reduced parcel costs, reduced administration, and huge time savings.

When these 3 fundamentals are reached you are well on your way to having a multichannel charity retail business.

Summary
Most charities are trading online and growing this aspect of their retail business is important, but the big question has been ‘How can we scale it up and make it more profitable?’

Some charities have invested in more paid staff which has had the desired effect in growing sales. But it has not helped the bigger picture of growing profit due to the increased costs that come with recruiting more staff.

Others have joined the race to open as many accounts as possible across as many platforms as possible because “that will help us grow” and are only now finding that to be very time consuming and costly, which (again) keeps the profit percentage lower than anybody would like.
Others have taken a step back and done their homework. They have recognised that a multichannel tool is the ‘secret sauce’ in charity retail ecommerce but after the free trials come to an end, they have found that the costs are considerably more than they’d budgeted for. What’s worse is that, whilst it initially seemed to have some good elements, they have discovered there is no post-sale training or support, leaving them with an expensive system they cannot use.

In a digitised world customers expect to be able to do their shopping online and now is the time for Charity Retailers to break the ecommerce glass ceiling with an automated, integrated multichannel retail operation.

The technology is ready, the customers are ready. But is your charity ready to break the ecommerce glass ceiling? 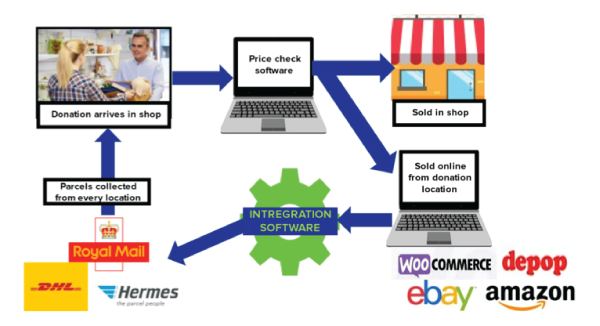 Charity Retail Training & Support Services are a UK registered training provider, made up of a varied team of skilled specialists. Our team provide charities with the support they need to achieve their goals. Our breadth of experience and dedication empowers countless charities to optimise the return from their retail outlets.

If you would like to find out more about our Brand Directory or any of the other ways that we have helped so many charities with their retail business, please get in touch at hello@charityretailtraining.co.uk or on 0208 050 7514. 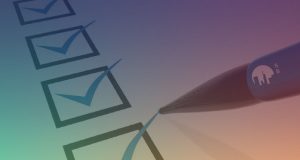 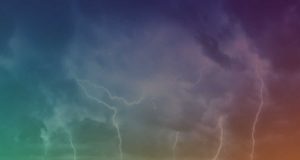 Is your charity retail business resilient enough for what’s approaching? In early-November, I spoke at the Hospice UK National Conference and was fortunate enough to
Read More »
17 November 2021 No Comments 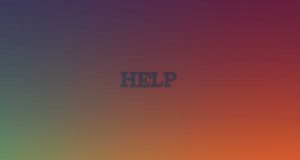 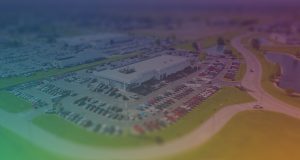 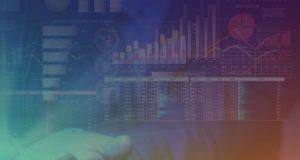 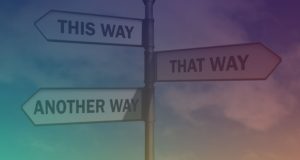